Just like iOS, watchOS has also had a fair share of frustrating issues. Probably, the most annoying problem that many users have encountered at some point or the other is the one that causes the Apple Watch to get stuck on the Apple logo. The black screen of death completely renders the watch useless, thereby forcing you to look for the solution at the earliest. If you are, unfortunately, staring at this very situation, check out these best methods to fix Apple Watch stuck on the Apple logo issue.

As such, I would recommend that you follow this guide step-by-step. However, if you’d rather go ahead and try a method that seems most promising to you, you can use the table of contents below to navigate to it more easily.

1. Place Your Apple Watch on the Magnetic Charger

At times, all you need to do to get rid of the stuck Apple logo is to just place your Apple Watch on the magnetic charger. So, try this trick to check if the smartwatch boots up normally.

2. Give Software Update/Restore a Bit More Time to Complete

If you were installing a software update, chances are the watch isn’t stuck on the Apple logo but is simply finishing up the update before booting up. In such a case, you should give the watch ample time to finish the update. If the Apple logo hasn’t gone after an inordinate amount of time, however, you should consider using one of the steps below to try and sort things out.

If, after giving your watch plenty of time to finish updating, you’re still looking at the Apple logo and nothing else is happening, you should try to delete the update files. You may not know about this, but you actually can delete the software update files from your Apple Watch. Here’s how:

The old adage about ‘did you turn it off and turn it back on again’ is a cliche for a reason — it works a lot of the time. Therefore, the first thing you should try when facing random glitches and issues on your Apple watch, such as the watch being stuck on the Apple logo, is a quick restart.

If your Apple Watch starts normally, you’ve overcome the issue. However, if the Apple Watch is stuck on Apple logo even now, it’s time to try something else.

5. Use Find My to Fix Apple Watch Stuck on Apple Logo

The Find My app on your iPhone can be useful for more than just locating your loved ones and your connected devices. It can, sometimes, help you fix the Apple Watch stuck on Apple logo problem as well. True, this is rather unconventional, but many users have reported that it helped them solve the same issue, so why not give it a shot, right? Here’s what you should do.

Often, when the command for playing a sound is sent to your Apple Watch, it ‘unfreezes’ and starts working normally. Even if this method doesn’t work for you, though, don’t worry because there are plenty of other fixes still. Keep reading.

Hard reset (also known as force restart) is quite effective when it comes to fixing miscellaneous watchOS issues.

Once again, if your watch has now started working normally, you don’t need to do anything else. Just breathe freely knowing you saved yourself considerable trouble, and carry on.

If you’ve still been unsuccessful at fixing your Apple Watch stuck on Apple logo, it’s time to check whether there are any pending software updates. Apple periodically releases watchOS updates with performance improvements, bug fixes, and security enhancements.

It’s recommended that you install updates as soon as you can, but if you haven’t, the update might help you get rid of any glitches that are causing your Apple Watch to be stuck in a boot loop.

Tried everything else on the list but no joy? It may be time to factory reset your Apple Watch. This is a rather extreme solution, but it does usually fix almost any issue you might be facing. What’s more, you don’t even need to worry about backing up your Apple Watch because watchOS automatically backs up your data when you unpair Apple Watch.

If, after the factory reset, your Apple Watch is still stuck on the Apple logo, it’s time to get help from Apple. Contact Apple Support (visit) immediately, and they should be able to guide you with troubleshooting steps, as well as for bringing in your watch for repair.

Well those were the ways you can try to fix an Apple Watch stuck on Apple logo. Hopefully, you were able to get your smartwatch running perfectly using the fixes we have mentioned. If they did, let us know which method worked for you, and if not, tell us what Apple Support told you the issue was, and how they fixed it. Meanwhile, check out our article on the best Apple Watch tips, as well as the definitive guide to Apple Watch icons. 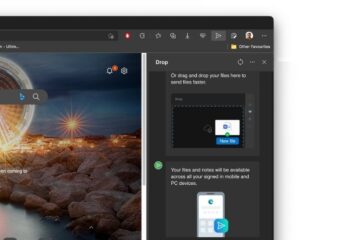 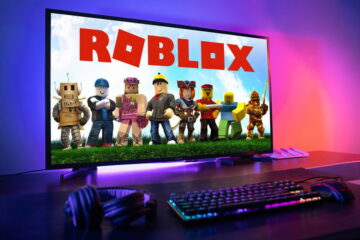 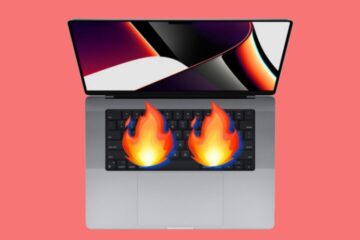