Managing Discord servers can prove to be a hassle, but thanks to server roles, you can allow moderation powers to trusted members. Apart from moderation, server roles let you create a dedicated section in the sidebar. These roles help us easily identify select members and what their status is in the server. In this guide, we have detailed how you can add and assign roles in Discord.

1. Open your Discord server and click on the server name from the top-left corner. When the pop-up menu appears, select the “Server Settings” option.

2. When you are on the server settings page, switch to “Roles” from the left sidebar and click “Create Role”in the right pane to make a new role for your Discord server.

3. From the “Display” tab in the right pane, choose the role’s name, color, and icon. Choosing a role icon will require you to boost your server to Level 2.

4. Now, head to the “Permissions” section and manage the permissions allowed for users in the role you are creating. Once you are done, click “Save Changes” to confirm the changes. And voila, you have successfully created a new role for your Discord server.

1. Follow the first two steps outlined above to access your server’s role settings. Once you’re on the server settings page, click the member count for the role you just created.

2. Up next, click “Add Members” to view a list of all members in the server and assign the role. You can also use the search box to pick specific members.

3. Pick the members you want to include in the role and click the “Add” button.

4. And that’s it. You will now see the role for the members you have picked on the server. You simply need to hover the cursor over their name in the right sidebar in a channel.

Note: Once you’ve assigned a certain role to specific users, you can then choose to create a secret text or voice channel that’s accessible only to users with that server role.

Create a Discord Server Role on Mobile (Android and iOS)

1. Open your Discord server and press the vertical three dots menu at the top-right corner. When the pop-up appears, choose “Settings” to view Discord settings.

2. Select “Roles” under “User Management” and tap the “+” floating action button to create a new role.

3. Configure the role name, color, and permissions, and tap the “Save” icon to create the server role on Discord.

1. From server settings, tap “Members” under “User Management“. When the member list appears, tap the member’s name to assign a new role.

2. Choose the role you created and keep it checked. The member will now have the new role along with all the perks you’ve added while configuring the role.

Bonus: Use Bot to Automatically Give Discord Roles

You can also add a Discord bot to your server and let members self-assign roles. While you can use any of the server management Discord bots for this, we have demonstrated this feature below using the MEE6 bot.

1. Add the MEE6 bot to your Discord server (link) and enable the “Reaction roles” plugin from the bot’s dashboard.

2. Open the Reaction roles section and click “New reaction role” to create a new one.

3. Scroll down and click “Add reaction” to pick an emoji and a corresponding role. Members will get the associated role when they tap the emoji.

4. You should now name the role, pick the channel where the MEE6 bot should send the role selection message, and customize the call-to-action message. Once done, click “Save & Close” to publish the reaction role.

5. You will see the MEE6 bot’s message with emojis in the associated Discord channel. Members can now tap the emoji to easily get the role.

Make and Set Roles to Moderate Your Discord Server

So, those are the steps involved to create and assign roles on Discord. While you’re at it, if you’re not a huge fan of Discord’s crown icon, head to our linked guide to learn how to remove the Discord crown icon. We also have separate guides to get an invisible Discord name and avatar and know if someone blocked you on Discord. 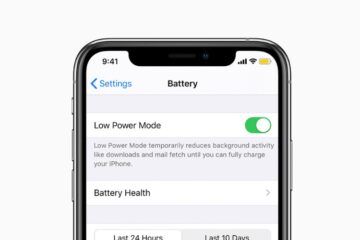 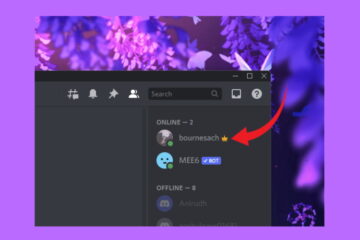 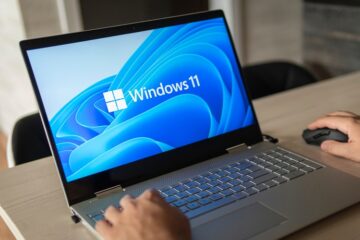