Have you ever been using your Android smartphone and received an annoying pop-up message from your carrier? Whether it’s informing you about your current prepaid balance, or data usage for a particular day, these messages are usually intrusive and annoying. Fortunately, turning them off is not as difficult as you might expect, and if that’s what you’re looking for, you’ve come to the right place. Here is how to turn off flash messages in Android.

That’s it, you will no longer receive flash messages from Airtel on your Android smartphone.

If you’re a postpaid user, send a message ‘CAN FLASH’ to 199

For Jio users, the process to disable flash messages can be slightly difficult as compared to other networks. Here’s what you can try doing.

If that doesn’t work, you will have to speak with the Jio customer care number to get flash messages disabled on your smartphone.

As you can see, there are subtle differences in the ways you can disable flash messages on Android phones depending on the network operator you’re using. So, which operator are you using, and have you disabled flash messages on your phone? Let us know in the comments below. 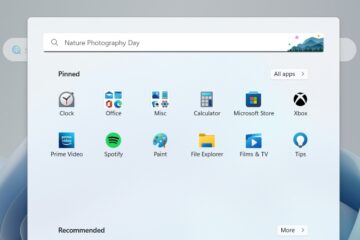 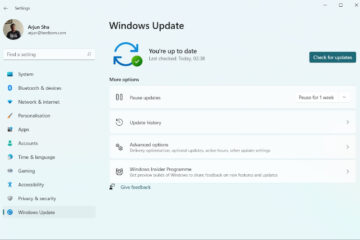 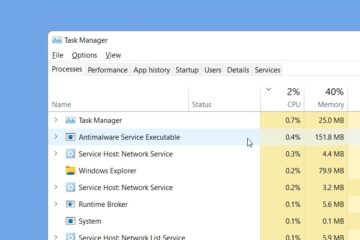