Oneplus is a Chinese smartphone company that released its first device in 2014. The company began as a small start-up, but now it’s one of the fastest-growing companies in the mobile industry. With such a great product and increasing popularity, Oneplus offers a variety of phone options for customers to choose from.

OnePlus phones, like all Android phones, come with a plethora of pre-installed system apps. These are the apps that Android manufacturers put on your phone to add extra features or change how your phone works in some way. The thing is, most manufacturers don’t ask for permission to put these on phones before they do it. And this can be annoying for users who just want their phones to work as intended.

OnePlus phones run on their own operating system, OxygenOS. This is a Linux-based OS that is based on Android. OxygenOS includes all of the basic features you’d expect from an Android phone but also has a few extra features that set it apart. One of these features is the ability to install apps outside of the Play Store. The OnePlus company has designed their phones to be open source and easily modifiable so they can include any app they want. With this in mind, here is a list of all the apps that you can download from outside the Play Store. 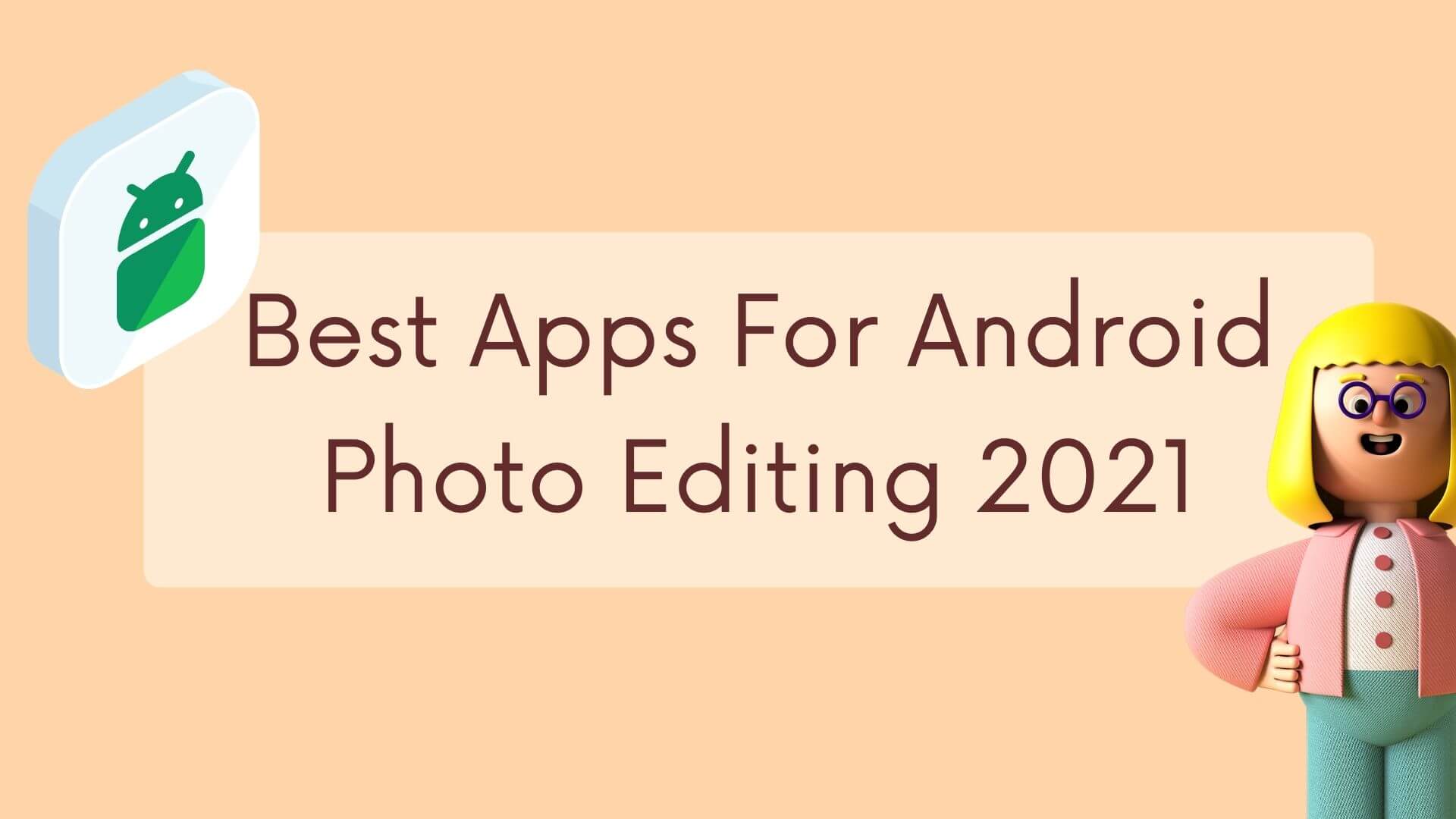 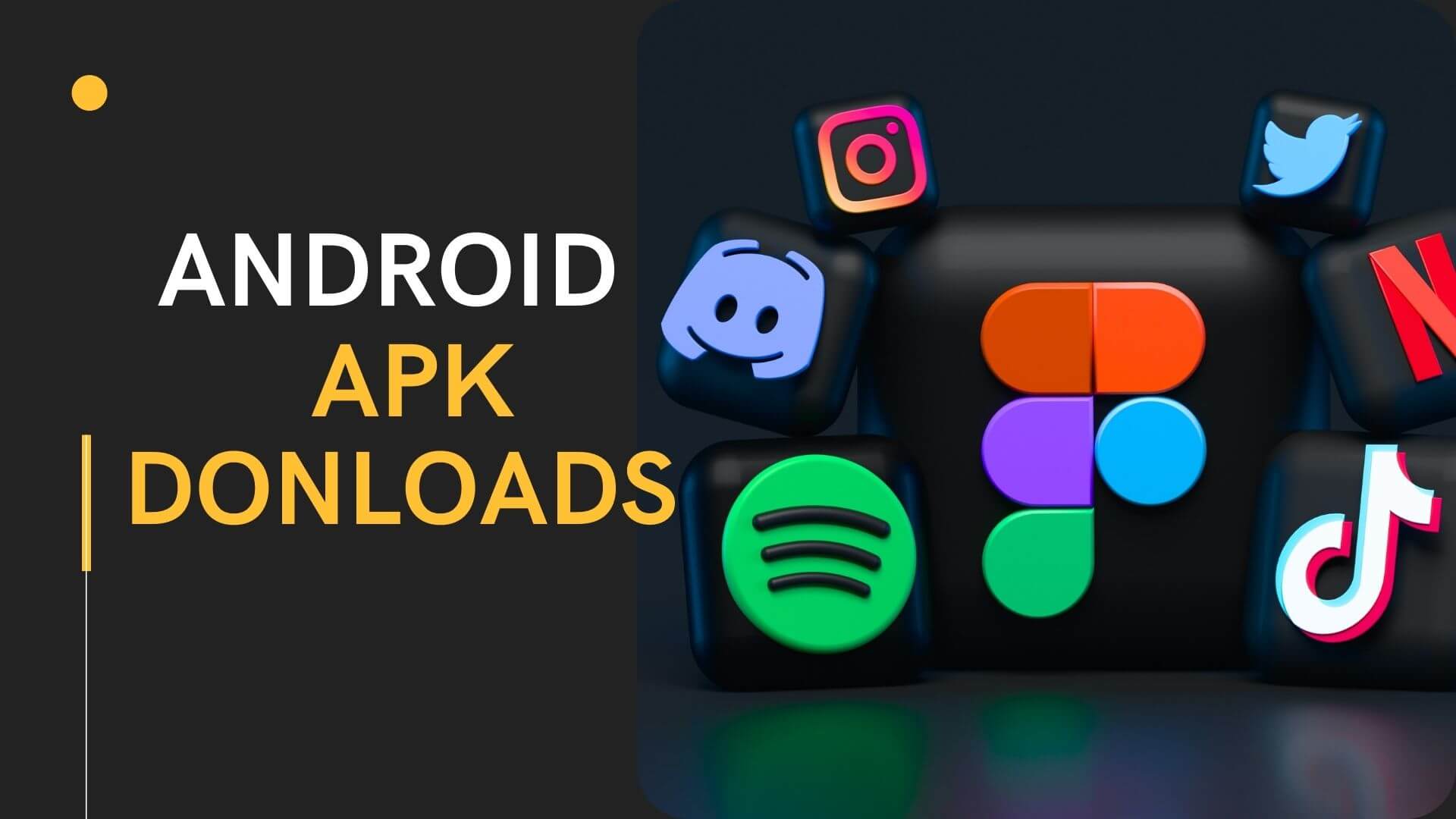