Here is the full changelog:

realme GT users will get update in phases. So it may take time to reach to your device. 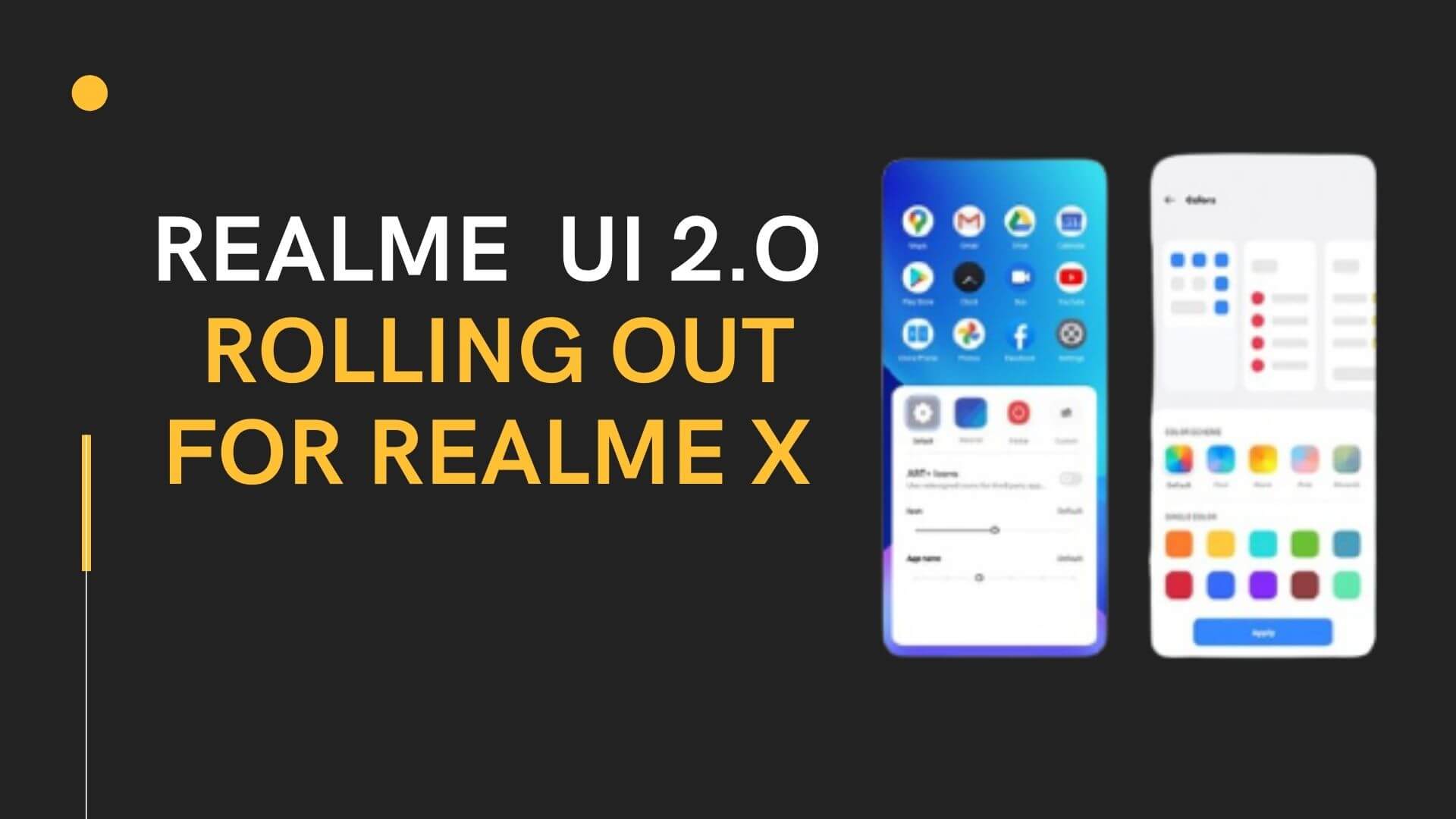 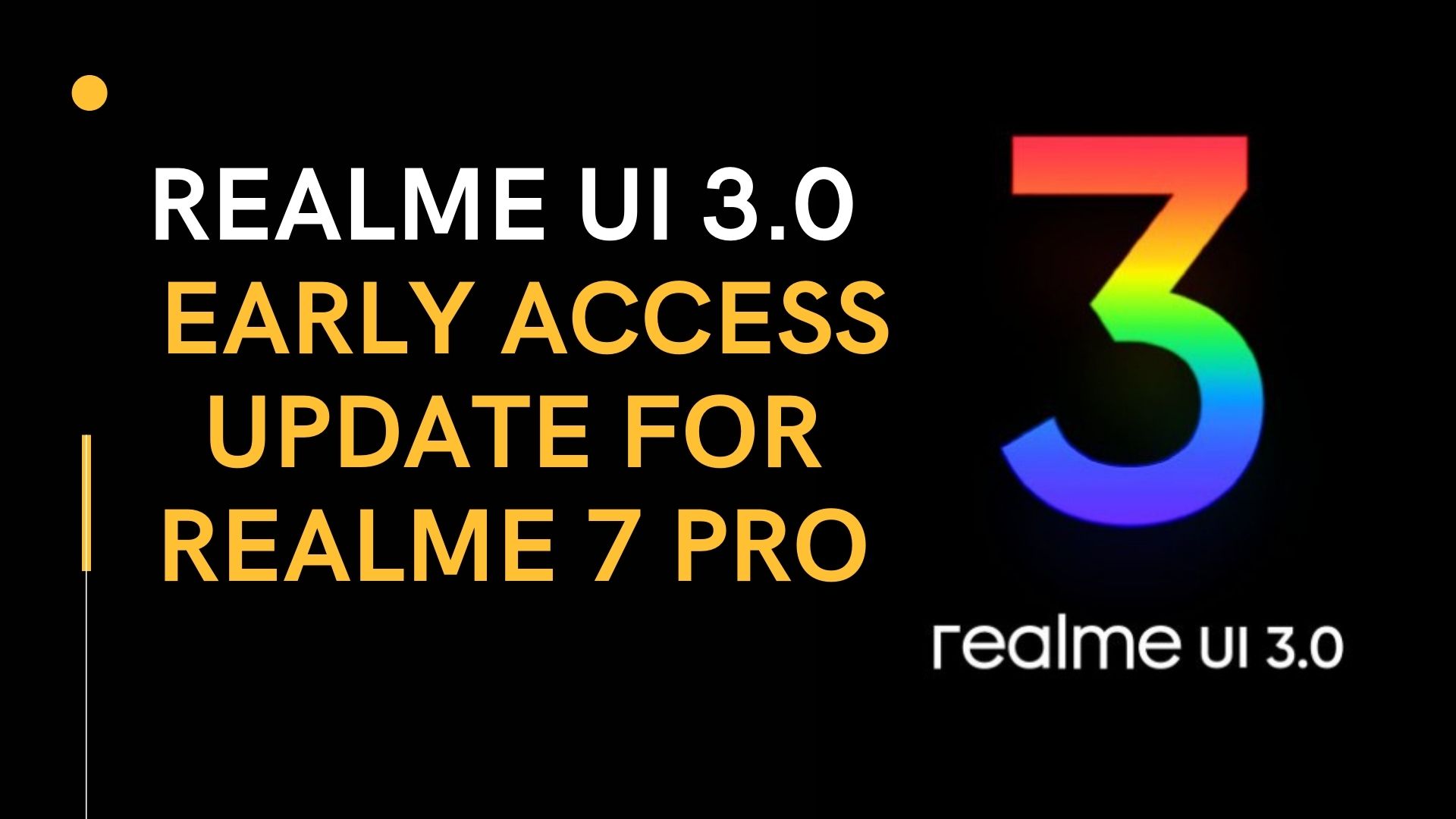 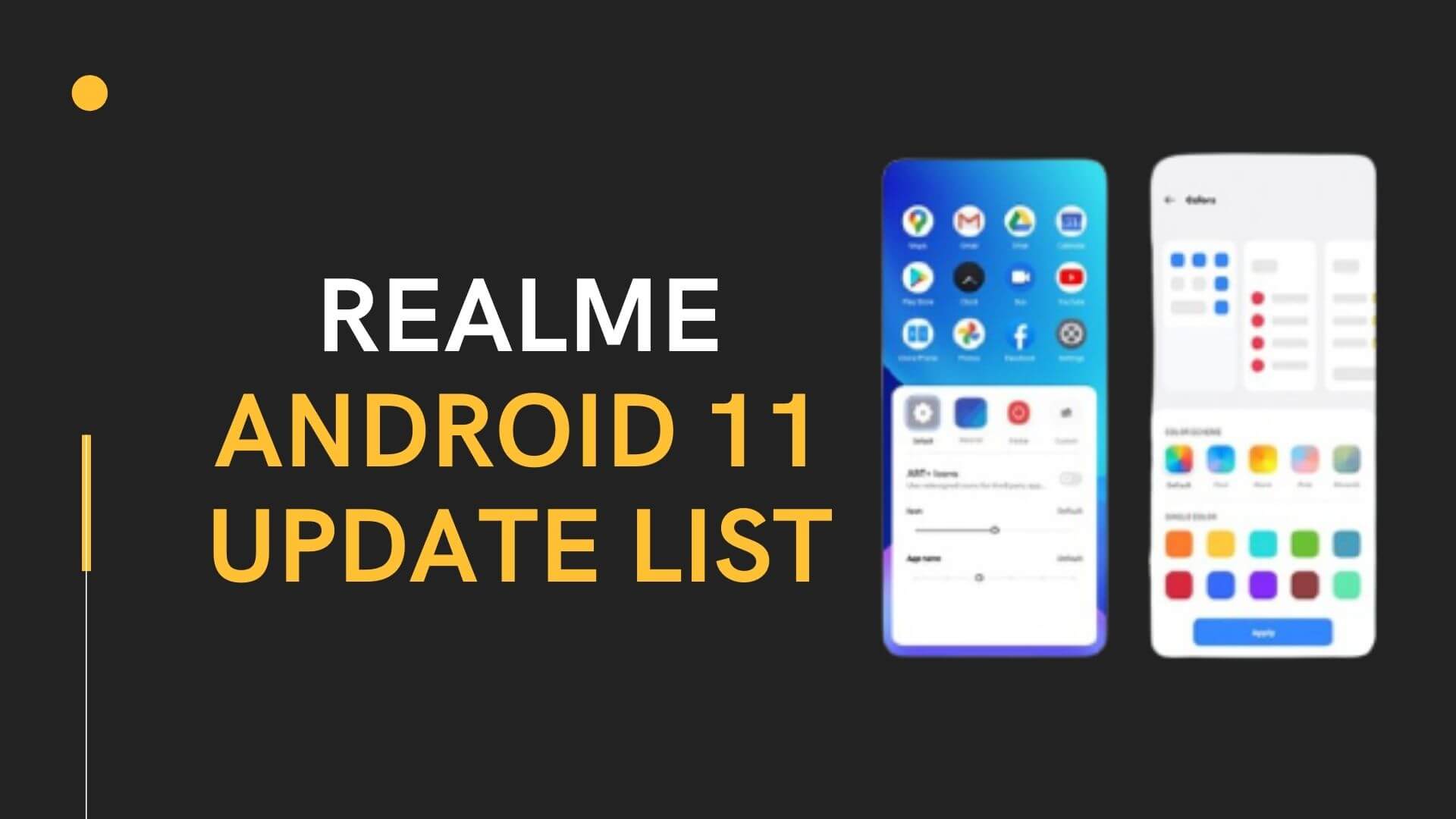