The realme UI 3.0 update is one of the best Android updates I have seen in a while. It completely transforms the look and feel of your device, making it look more modern and stylish. Some of my favorite features include the new navigation gestures, which make it super easy to navigate around your phone, and the updated icons, which really help to improve the overall aesthetic. If you’re looking for an excuse to update your Android device, then I highly recommend checking out the realme UI 3.0.

realme GT 2 Pro was launched in India with high-end specifications. The ultimate powerhouse of design, performance, & durability with elite features like 2K Super Reality Display, and 50MP Dual Primary Camera. realme has launched this smartphone with realme UI 3.0 based on Android 12.

realme GT 2 Pro is getting realme UI 3.0 update with march security patch. The update version is RMX3301_11.A.13. The update will be randomly pushed out to a limited number of users and will have a broader rollout in a few days after making sure there are no critical bugs.

Here is the full changelog of Update :

• Reduces the refresh rate for Always-On Display to 1 Hz.

• Game Assistant now Slides out more smoothly from the edge of the screen.

• Animations on the Home screen and Recent screen become smoother as you swipe.

• Fixes a display issue with the wallpaper.

• Fixes an issue where your phone might unexpectedly restart. 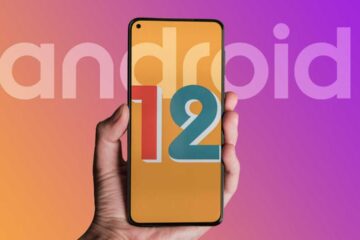 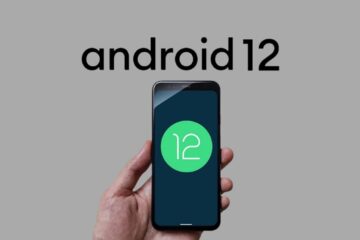 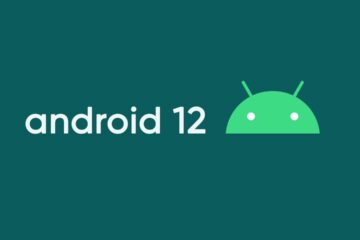