As is the case with most issues on an iPhone or Mac, there are plenty of troubleshooting steps for fixing Universal Clipboard. We have arranged the solutions in an easy to follow order, starting from the easiest ones to more time consuming options. While we recommend you follow along this guide, you can use the table of contents below to jump to any fix that you want to try.

1. Ensure That Your iPhone, iPad, and Mac are Compatible

First and foremost, make sure your Apple devices are compatible with Universal Clipboard.

Note: Make sure your iPhone, iPad, or iPod touch is running iOS 10 or later.

Ensure that your Mac is running macOS High Sierra or later. It’s worth pointing out that Universal Clipboard is proximity-dependent. Therefore, be sure to keep your devices near each other.

2. Turn WiFi and Bluetooth Off and Turn Them On Again

Since both Wi-Fi and Bluetooth are a must for Universal Clipboard to work perfectly, it would be better to soft reset them.

3. Enable Bluetooth Sharing on Your Mac

Try copying something on your iPhone and pasting on your Mac. If it works, Universal Clipboard has been fixed; rejoice! If not, check out the next possible solution.

At times, all you need to do to fix Universal Clipboard issues is to just turn off/on Handoff. For the unfamiliar, Handoff allows you to start something on one device and pick it up on other devices synced with the same iCloud account. Hence, you can seamlessly switch from one device to another.

Universal Clipboard should be fixed now, along with any other Handoff features that weren’t working before. However, if you’re still facing issues with copy-pasting content between iPhone and Mac, read on.

Macs are infamous for their weird Bluetooth issues. There is, therefore, a possibility that Universal Clipboard isn’t working between your iPhone and Mac because of a random Bluetooth glitch. Resetting Bluetooth settings on your Mac can fix such issues. Here’s how to do it.

If your iPhone is faced with network-related issues, Universal Clipboard may not work. The easiest way to troubleshoot the network issues on iOS is to reset the network settings. So, make sure to try it out as well.

If Universal Clipboard is still not working, it’s time to try signing out of Apple ID and signing back in again.

8. Update Your iPhone, iPad, and Mac

Sometimes, software glitches occur and they are fixed in subsequent minor/point updates. Therefore, it is always a good idea to check for any available software update for your iPhone and Mac in order to fix issues such as Universal Clipboard not working.

If Universal Clipboard is not working on your Mac even after the software update, reset your Mac’s clipboard. With Terminal commands, it’s pretty easy to reset the clipboard on macOS.

Now, try using Universal Clipboard to find out if you have overcome the issue. Hopefully, this will have fixed any issues you were facing with copy pasting content between iPhone and Mac.

Universal Clipboard Not Working on Mac and iPhone/iPad Issue Resolved

So, that’s how you can fix the broken Universal Clipboard on your iOS or macOS device. In most cases, you can troubleshoot this Continuity feature by taking care of the requirements and resetting things like Wi-Fi, Bluetooth, and Handoff. Moreover, signing out of Apple ID and signing back in also work pretty reliably. By the way, let us know the trick that has enabled you to overcome this problem. And if something else (not mentioned in this guide) has rescued you, do not forget to share that tip as well. 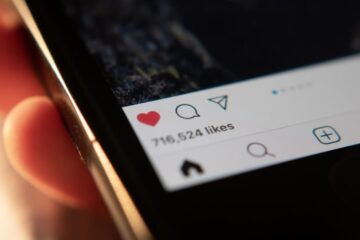 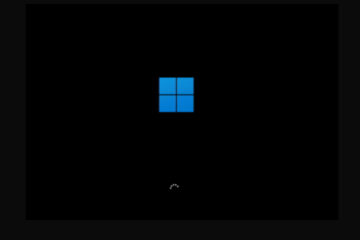 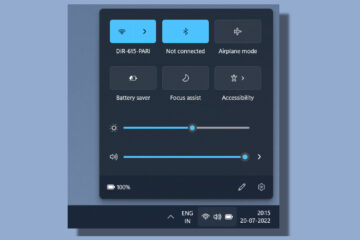